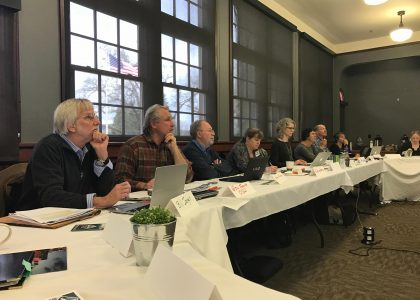 The Scientific and Technical Advisory Committee (STAC) will be meeting remotely on Thursday, August 29th, 2019 from 9:00AM to 12:00PM. This will be a virtual meeting. The agenda and information about how to join is available here. STAC will be continuing discussions on planning for the 2023 Marine Reserves Program evaluation.  Read More 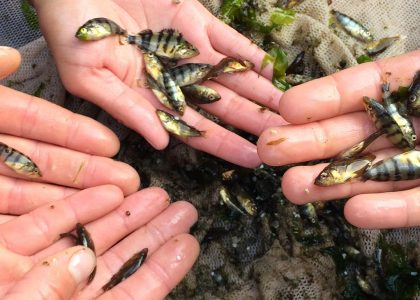 Cabezon are a popular fish in both the recreational and commercial fisheries here in Oregon. This means that their populations have to be tracked carefully in order to ensure catches are maintained at sustainable levels. If fish were like a bank account, the money flowing in and out must be kept in balance. Read More 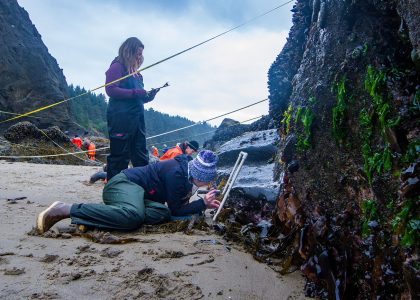 This week we are starting fall fieldwork with hook-and-line, longline and SCUBA surveys at Redfish Rocks. Plus the ROV is heading to Cape Perpetua. This past month we downloaded oceanography data, did and ARMs check, continued sea star and SMURF research. Read More 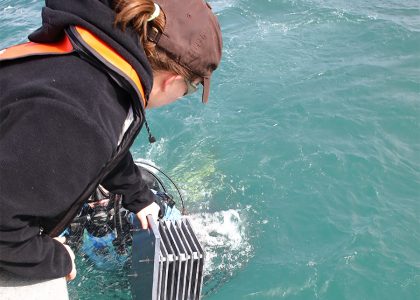 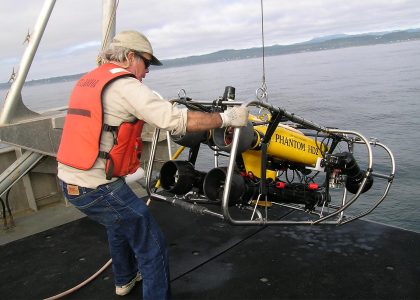 Up until two decades ago very few people had seen the seabed under Oregon’s nearshore waters. All that began to change with the use of remotely operated vehicles, or ROVs. Read More 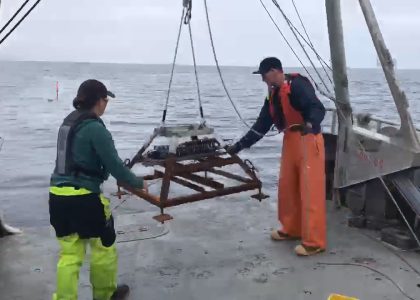 If you’re out at Roads End, north of Lincoln City, you might notice a bright orange flag bobbing at the surface. It’s the most recent installation of oceanographic sensors deployed by the Marine Reserves team. Read More 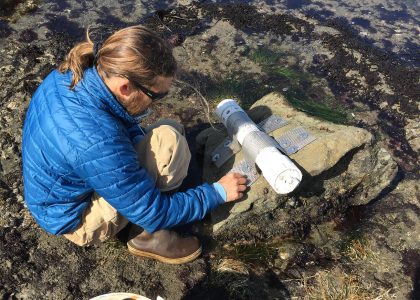 With field season in full swing, it’s been a busy month of hook and line, longline, and SCUBA surveys, along with oceanography and juvenile fish research. Read More 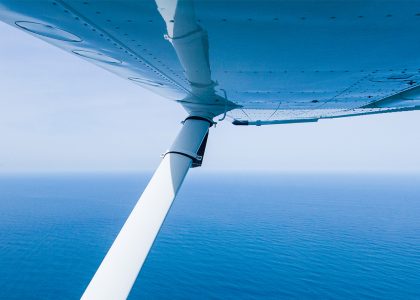 A small, white, single engine plane bumped down the runway, gaining speed as it became airborne. It soared high above the coast as an Oregon State Police Trooper peered through binoculars at the ocean’s surface 2000 feet below. Learn more about aerial patrols of Oregon’s marine reserves Read More 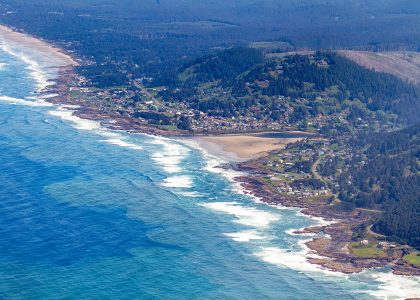 The Pacific changes color depending on its mood. Sometimes it’s clear and blue, then it changes to murky green or brown. And sometimes, there’s long colored bands in the water, like those seen the last couple of weeks off the central Oregon Coast. Read More 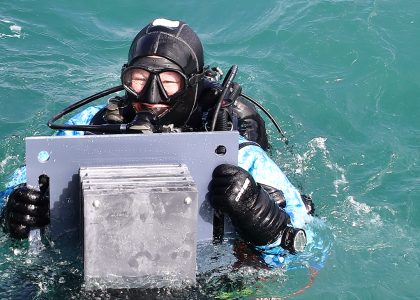 How do you study those animals in the ocean that are often too small to see? You build them high-rise condominiums and let them live for free. Learn about how we monitor biodiversity. Read More