People’s experiences with the ocean – the smell of salt, the spray of waves, the rolling storms and the stunning calms — have a way of creating a sense of connectedness. This feeling remains long after you return to dry land. This is true whether you experience the ocean at the shoreline, floating on its surface or diving far beneath. Most ocean-goers can attest that this connection is more than just the sand a beachcomber never seems to fully shake from their shoes, the phantom swell that a land-sick boat passenger feels standing back on pavement, or the pesky drops of saltwater left inside a swimmer’s ear.

This connection results in a deep, sometimes unfathomable relationship to the ocean. 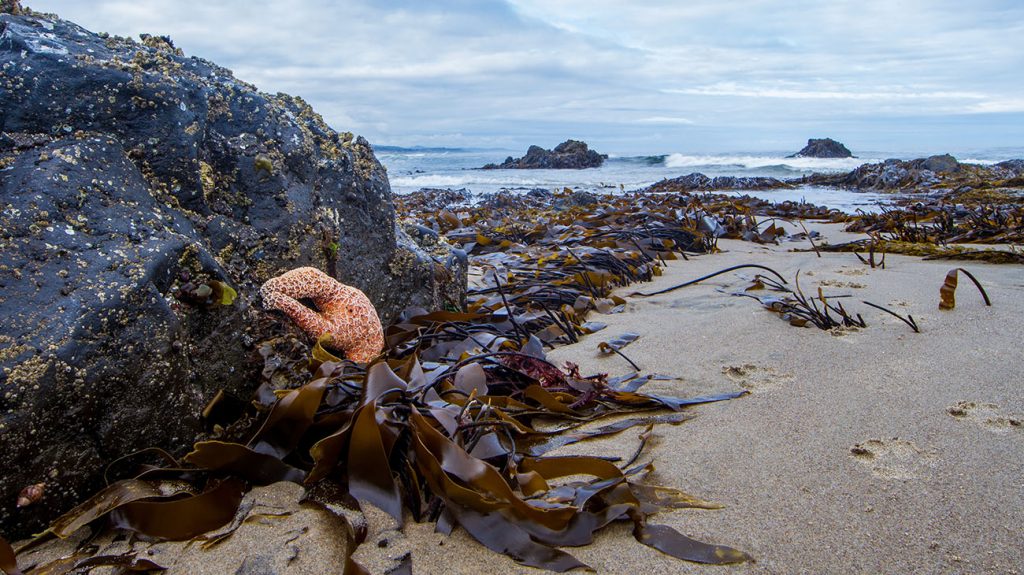 These hard-to-define connections are often referred to by social scientists as exhibiting a “sense of place.” It’s the emotional attachment to a certain area that can include a feeling of purpose. It can be a personal identity that is tied to the space and the activities in which they participate in there. This complex phenomenon helps explain why people develop such strong commitments to the ocean; it can be a connection to oneself through a relationship with a place.

Relationships can change, though, not unlike the ocean itself. 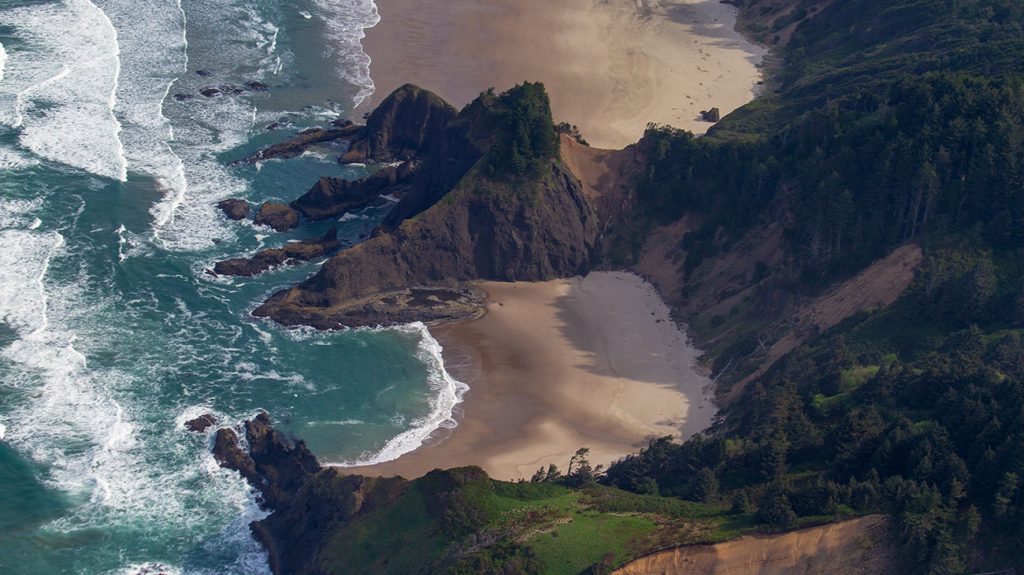 The formation of Oregon’s marine reserves has changed the relationship that many people have with the five sites along the coast. On one hand, the research goal of Oregon’s marine reserves has opened the door for scientists and volunteers to develop a sense of place rooted in ecological studies of these areas. But, on the other hand, the conservation goal has meant closing these areas to fishing and other forms of resource extraction. This change wasn’t without controversy, contest or compromise. The placement of the reserve sites was selected in part by local communities, with great consideration given to preventing adverse impacts on locals that have connections rooted in these areas of the ocean. Despite the deliberation, some coastal people with longstanding relationships and deeply rooted senses of place still lost access to these areas via the activities and in the roles they had when they originally developed their connections to these places.

These changes in longstanding relationships with certain areas of the ocean, however, created important new roles.

The upcoming series on our Marine Reserves News webpage, Return to the Reserves, shares the stories of coastal residents who forged a relationship with an area in one capacity prior to its designation as a marine reserve, and have since returned to it in another role. From locals who used to access these areas as fishermen but returned as science collaborators helping to study the reserves and monitor ocean changes, to a former commercial urchin-diver and marine biologist now facilitating research studies at the reserves for one of ODFW’s university partners. The series will report on their experiences and explore their sense of place in the process. Their expanded roles, and their rich histories in these areas, offer insight and understanding of the reserves and their impacts on people.

These stories of personal connections are compelling and provide intimate knowledge about these areas of the ocean. Follow along and learn how people first experienced these spaces in one capacity and then returned to them in another, and how these changes have influenced their sense of place and are helping us all learn about and better understand Oregon’s marine reserves.