The old stereotype of researchers wearing white lab coats hearkens to a bygone era that has given way to a new and collaborative form of science. This new form of science involves swapping lab coats for boots, waders … and a fishing boat. Meet commercial fisherman, research collaborator, and Captian of the F/V Top Gun, Jeff Miles. Jeff has seen a lot in his 40 years as a fisherman – banner crab years, the salmon crash of the 1980’s, followed by a groundfish crash a decade later. Like many fishermen that lived through those eras, he had to reinvent himself, learning new skills as he went.

“Back then, it was a heavy case of ‘them versus us’….Between fishermen, management and the environmental community, nobody trusted anybody. I actually had to grow out of that and into where I’m at now.” These days Jeff possesses a diverse portfolio of expertise including fishing for rockfish, crab, sablefish, along with a whole lot of research and policy experience. 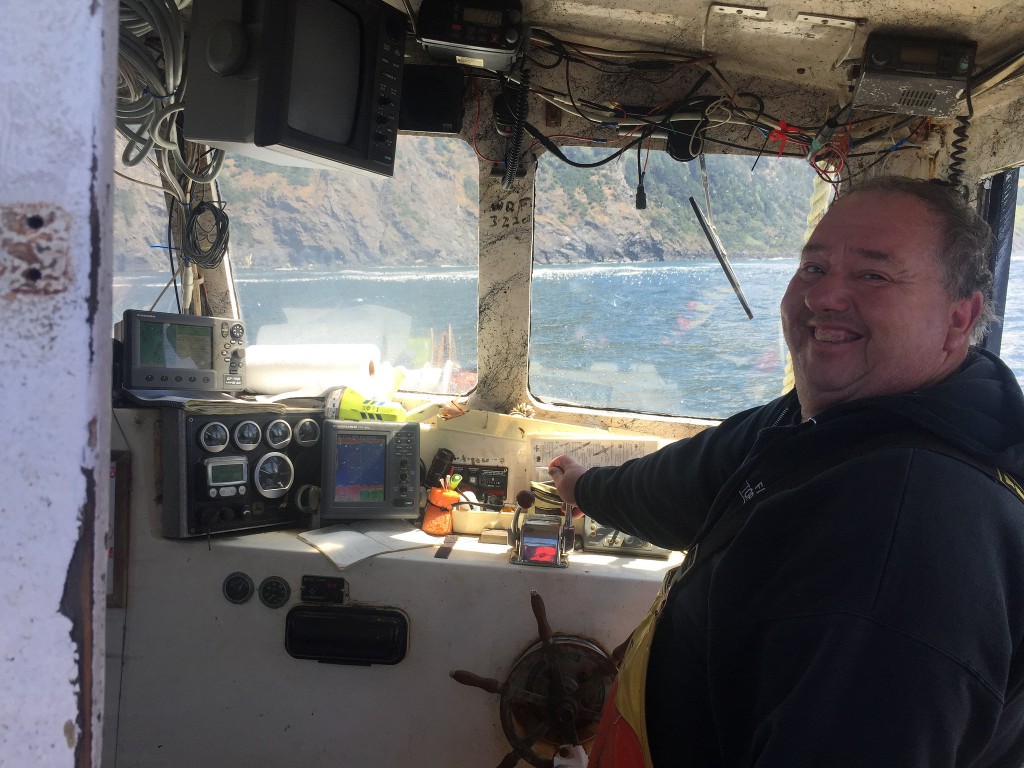 Born and raised in Port Orford, Oregon – a small, beautiful fishing town on the southern Oregon Coast – Jeff is passionate about the area he knows so well. He was one of the people that originally proposed the current location of the Redfish Rocks Marine Reserve and Marine Protected Area back in 2008. By doing this his proposal closed part of the fishing grounds he’d used for years.

“It was a big deal to me because I lost a lot of money shutting that down. Catching fish is a big deal. But, having fish to catch is a bigger deal. So, I personally was willing to sacrifice a little bit for the bigger picture.”

“Catching fish is a big deal. But, having fish to catch is a bigger deal.”

Since then, Jeff’s been involved in research and monitoring in and around the Redfish Rocks Marine Reserve. He began by collaborating on a hook and line tagging study, and in acoustic research with the Port Orford Ocean Resource Team (POORT), followed by a variety of projects with the ODFW Marine Reserves Program. He’s captained hook and line research trips, longline study trips, and juvenile fish research trips. And, Jeff’s input has been well received among researchers – for example, the longline pilot study the ODFW Marine Reserves Program is conducting was spurred by input from Jeff (see video below for project info).

The benefits of collaborations between fishermen and scientists are many, including better data, improved relevance of research to fisheries management, and cheaper research overall (Johnson and Denson 2007). Or put more matter-of-factly: “Research work is what guides fishing,” said Jeff.

“Research work is what guides fishing.”

“The benefit of partnering with fishermen is the opportunity to use their years of experience to improve monitoring efforts because these guys know these waters better than anyone since they are out on them every day,” said Jessica Watson, ODFW Marine Reserves biologist. “Jeff’s knowledge of fish habitat and how best to target certain species is what led to our partnership with the hook and line vs. longline comparison study.” 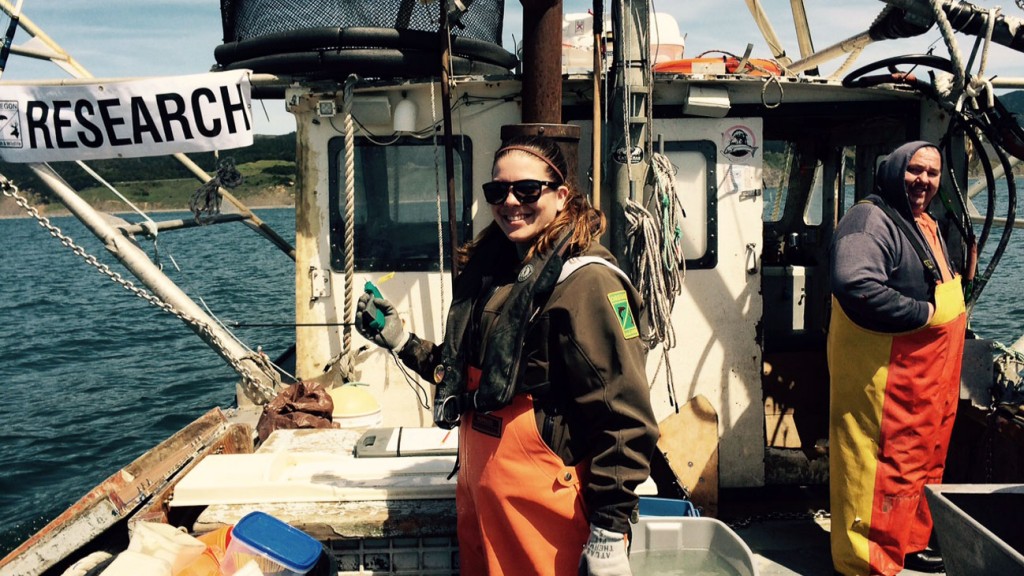 So, what spurred his interest in participating in research?

“I’ve always had an interest in science,” said Jeff. “In marine reserves development [in 2008], I was the token fisherman on a lot of the panels,” Jeff said with a chuckle. “But, I got a lot out of that.” Around the same time, Jeff began doing research with POORT. “When I got involved with the Ocean Resource Team, they were doing work with Ecotrust and others. And I learned what the organizations are really about. Once I learned it wasn’t what I thought, it made it a whole lot easier to dive into it.” And dive in, is what Jeff did.

For the past decade Jeff’s shared his expertise and local knowledge through marine reserves monitoring, research and implementation. Plus, he’s a member of the Pacific Fisheries Management Council’s Groundfish Advisory Subpanel where he helps navigate the complex intersection of fisheries policy, science and user groups. On top of all this, he’s planning to finish up the year fishing for groundfish and sablefish.

Jeff’s work has been valuable on both science and policy fronts, clearly demonstrating the benefits of collaborative efforts.