The Oregon Coast Aquarium plays a key role in helping ODFW’s Marine Reserves Program conduct scientific dive surveys, and that’s where Jim Burke comes in. Jim is the Director of Animal Care at the Oregon Coast Aquarium and also oversees their scientific dive program. We sat down with Jim and asked him a few questions about his involvement with Oregon marine reserves research.

I have been an avid American Academy of Underwater Sciences scientific diver since 1991, conducting studies in many cold water states including Maine, Alaska, Washington, and Oregon to name a few. I graduated from the University of Rhode Island and did graduate work and research with the University of Maine prior to moving to Oregon in 1994. In New England I studied lobsters and urchins and also worked as a commercial fisherman. In Oregon I have been employed as a researcher, diver, fisherman and I have held a Master License from the US Coast Guard since 1998. I have lived on the ocean my whole life and there is nowhere else I would like to be, with the exception of underneath the surface. 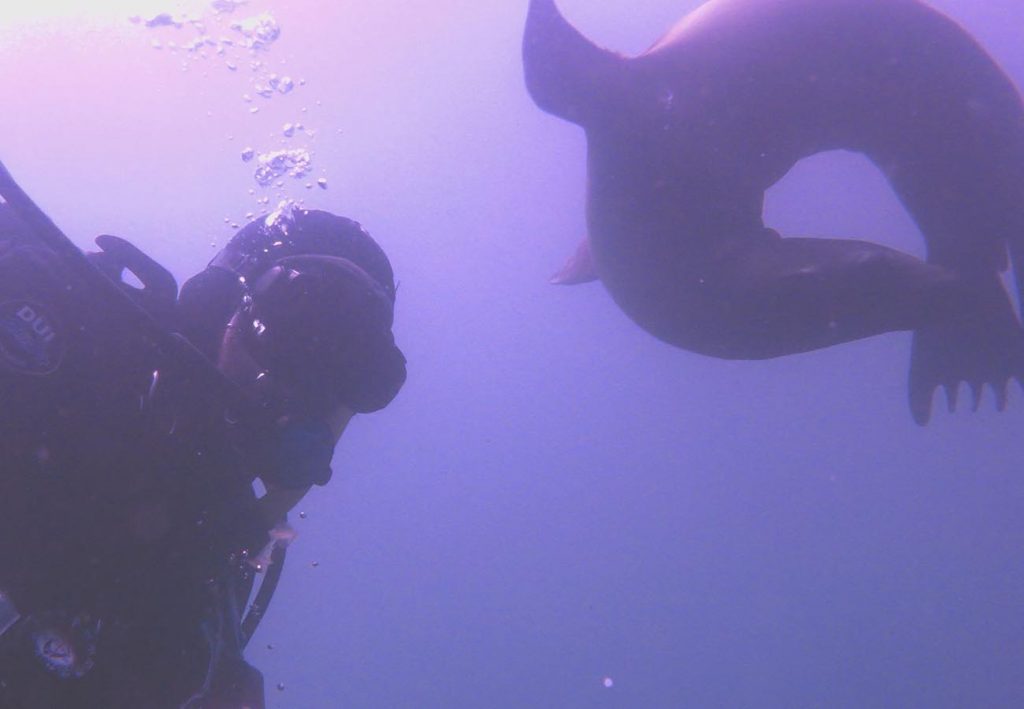 What do you do?

I currently am the Director of Animal Care at the Oregon Coast Aquarium which also includes the oversite and leadership for our scientific dive program. My position encompasses many things here the aquarium and I really like the time I get to spend leading off-shore dive trips and conducting research on scuba. Our program has been involved in many collaborative projects with various local, state, and federal agencies over the years. We pride ourselves on being able to operate proficiently both above and below the surface and to be resource of knowledge for what goes on in our local ocean throughout the year. I work with two excellent dive safety officers that help facilitate all of our in-shore and off-shore efforts. 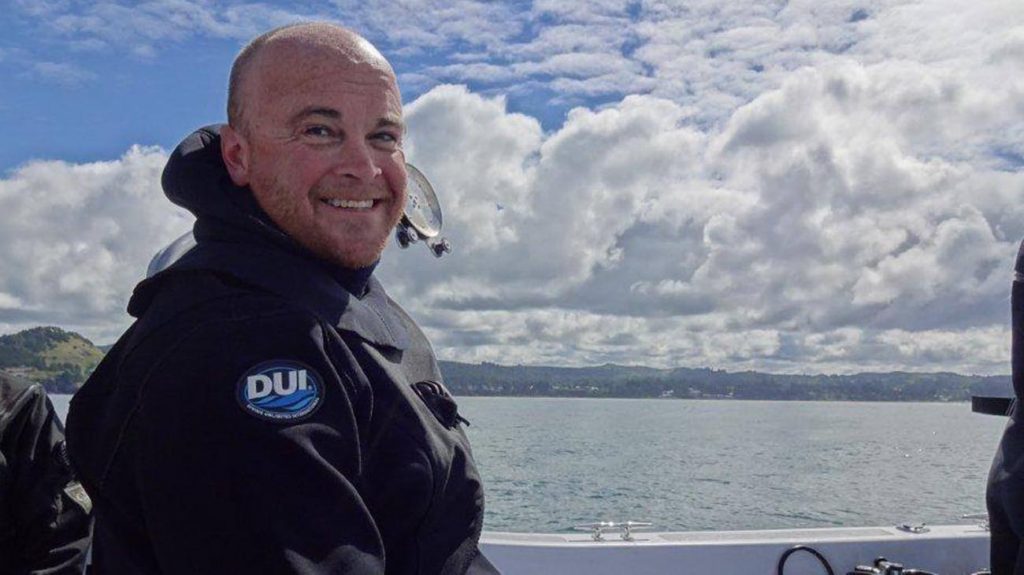 I have been involved in one way or another since the inception of the Oregon Marine Reserve Program.  We have helped deploy gear, install gear, recover gear, and complete many surveys since before the reserve lines were drawn and will continue to do so into the future. The Oregon Coast Aquarium wants to play an active role in learning and teaching about what goes on in our backyard, Oregon’s nearshore ocean.  I have really enjoyed being able to go to all of the reserves and really take a close look at the differences that they have, from Cape Falcon in the north to Redfish Rocks in the south. There is so much to learn and observe that the task can seem daunting, but by working together we have the ability to gain some knowledge that was not there before. We will keep on increasing that knowledge base and that will help track changes over time and make educated decisions in the future.

If you enjoyed this story, you may also enjoy: