One goal of Oregon’s marine reserves is to avoid significant adverse impacts to ocean users and coastal communities. As is required, the ODFW Marine Reserves Program — along with our research partners — is looking to understand the effects that occur to people over time from marine reserves implementation. We are looking at how regions, communities, social groups, and individuals are affected now that these areas have been set aside for conservation and fishing has been ceased in them.

But, evaluating the human-side of the marine reserves equation is complex. It’s a separate discipline in itself – called human dimensions – which gauges these effects from a variety of angles. It accomplishes this by using multiple social science disciplines — including economics, sociology, anthropology, and psychology. Over time, through this research we will better understand the varieties and types of effects that marine reserves have on people here in Oregon. 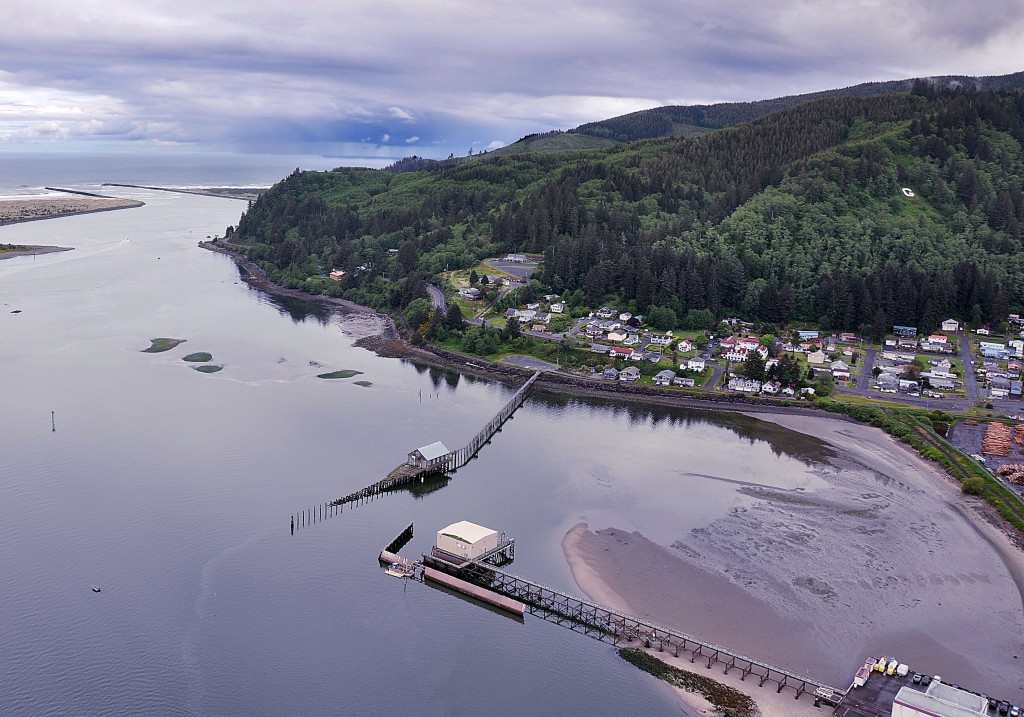 One way to understand the types of effects on fishing communities is through qualitative interviews with members of the fishing community. In these conversations, community members share their perspectives on topics – such as changes to their business or fishing practices, or their future expectations. These conversations allow fishers to provide input in their own voice and offer a more in-depth interpretation of their views. This is a very different way to look at reserve impacts compared to other approaches — such as an economic impact model that estimates the dollar amount lost to the fishing industry due to a reserve closure.

Based on Dr. Marino’s interviews with members of the Garibaldi fishing community, she found the following:

“What is critical in this report are three basic findings: a) that effort shift at Cape Falcon will be minimal because the reserve is not a prime commercial fishing or crabbing location, and therefore will have minimal economic impact (notably fishers think it will also have minimal biological impact); b) that the reserves are creating uncertainty regarding the future plans of marine conservation in Oregon state waters; and c) that uncertainty makes decision making and planning for the future challenging and could create unnecessary conflict.” — Dr. Marino

Dr. Marino’s report offers more in depth perspectives as told through the voice of the Garibaldi fishing community. You can read the full report here: “Cape Falcon Marine Reserve: A Pilot Study of Impacts, Outcomes and Effort Shift of Commercial and Charter Fishers.”

This pilot study is now expanding and Dr. Marino will be continuing this research to other fishing communities connected to Oregon’s marine reserves sites.