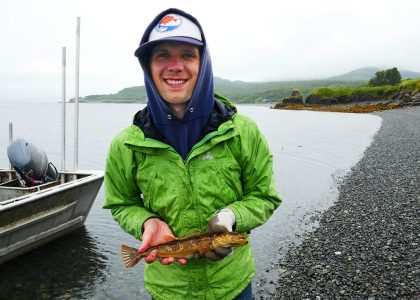 Ryan officially joined the ODFW Marine Reserves Program in February 2020 and is one of our three ecological monitoring team members. He originally hails from Kodiak Island Alaska where he spent his summers commercial fishing for salmon with his family. He received a Master’s degree in 2016 in marine science at Moss Landing Marine Laboratories. Read More 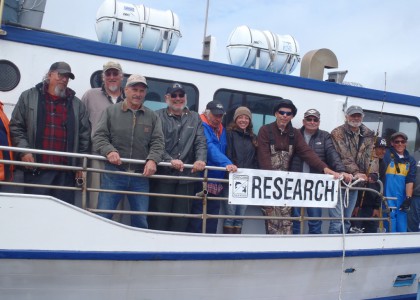 The ODFW Marine Reserves Program will be meeting with the Scientific and Technical Advisory Committee (STAC) in Corvallis on Thursday April 13, 2017 from 10 am – 4 pm for a five year Program review. Read More