A small, white, single engine plane bumped down the runway, gaining speed as it became airborne. It soared high above the coast as an Oregon State Police Trooper peered through binoculars at the ocean’s surface 2000 feet below. It was a cloudless May morning and the sun bounced blindingly off the surface of the water as we patrolled fishing activities out in the ocean. White caps were already starting to form as the mid-morning ocean breeze picked up. Suddenly the trooper spotted a wayward buoy bobbing on the surface. It was just outside of the surfzone right along the south boundary of one of Oregon’s marine reserves. 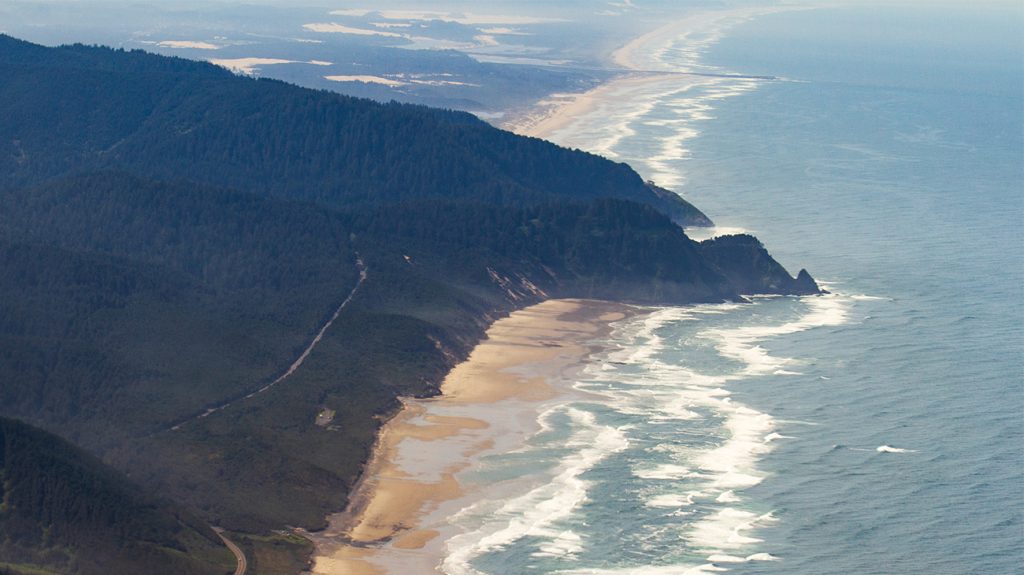 Patrol flights are one of several ways the Oregon State Police (OSP) enforce marine reserves rules. Without enforcement and education, marine reserves are simply, “paper parks,” with lines on a map. In Oregon, compliance rates at the reserves tend to be relatively high. This is due to a combination of factors, including the voluntary willingness of fishers to comply with the rules, along with education and outreach campaigns by OSP, Oregon Department of Fish and Wildlife and State Parks. 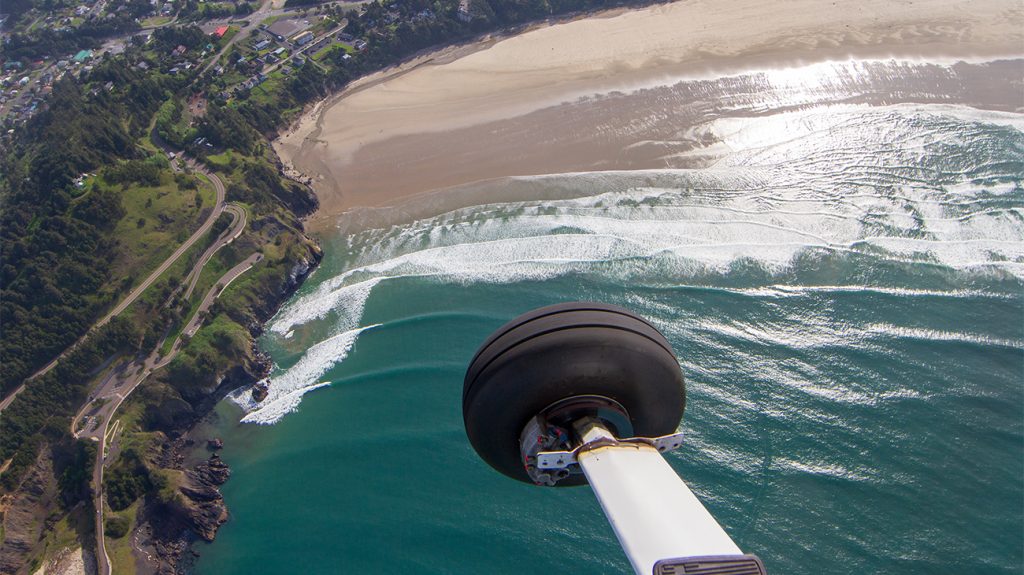 Enforcement of Oregon’s marine reserves is spearheaded by OSP’s Marine Fisheries Team, headed up by Sergeant Todd Thompson. The team is made up of seven marine troopers that cover the entire Oregon coast from Astoria to Brookings. Marine reserves enforcement is a small portion of their work, they are responsible for enforcing fish and wildlife rules and laws beyond just the reserve boundaries. For example, they are tasked with enforcing commercial and recreational fisheries which includes handling poaching cases, working with fish dealers to track seafood labeling compliance, checking licenses and tags. 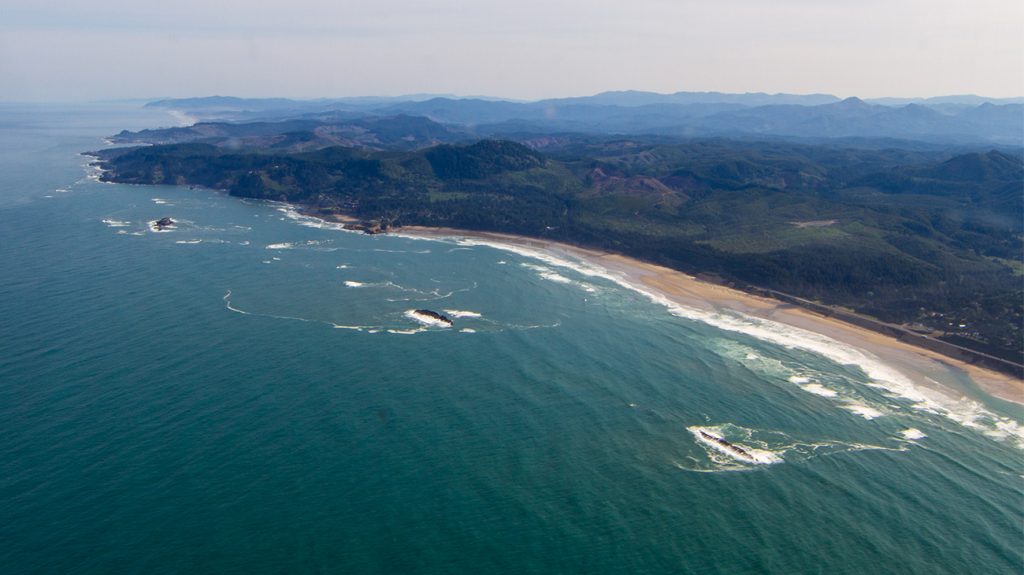 Beyond patrol flights, OSP uses boat patrols and shoreside surveillance to monitor fishing activities offshore. There’s also a lot of emphasis put on proactive education to help people understand the rules. OSP works jointly with the Department of Fish and Wildlife and State Parks, as well as with local community members, on outreach and education efforts to help sport and commercial fishers and other recreational users understand the marine reserve rules. 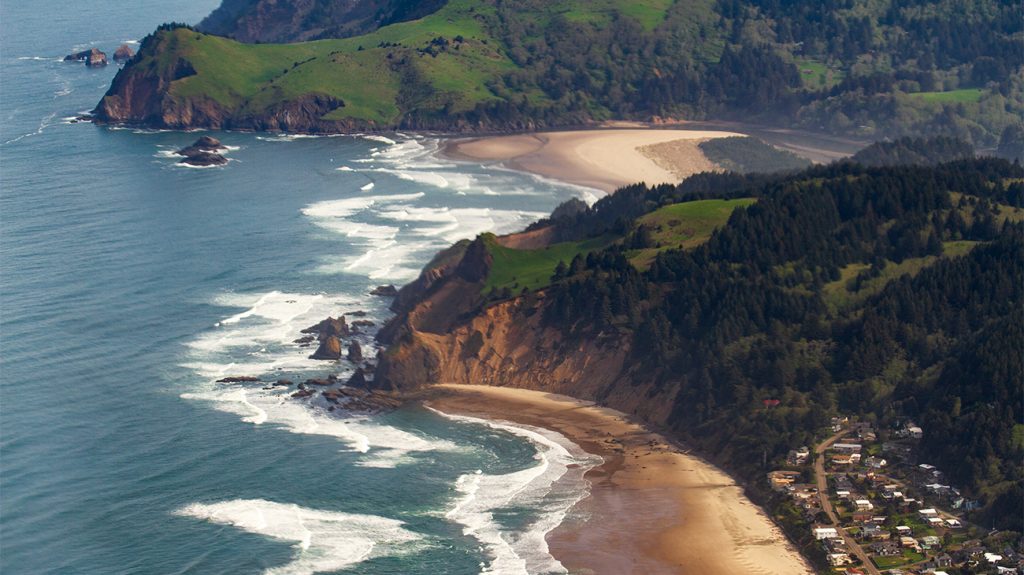 Back in the airplane, all eyes were on the ocean as the pilot banked the plane left descending slowly into a downward spiral centered around the bobbing buoy. The officers were able mark the buoy with GPS coordinates, which were overlayed with a map of the reserves. Turns out the buoy was in a legal fishing area, just outside of the reserve boundary and it likely was blown off course from a recent storm. The pilot pulled the plane back up to cruising altitude and continued his patrol of a 120 mile stretch of the central Oregon coast.

If you have questions or concerns about activities at any of Oregon’s marine reserves, you can contact the Oregon State Police tip-line at 1-800-452-7888.